Twitter is the worldwide popular app known as the professional application for Politicians and corporate profiles. But now, Another made India app is ready to take a big step ahead against Twitter. Koo is the new Initiative by India which going to serve next-level features. It is observed that Railway Minister Piyush Goyal is excited about it. In this regard Piyush Goyal Tweet “Connect with me on this Indian micro-blogging platform for real-time, exciting and exclusive updates,” he. The given tweet is a clear indication that Piyush Goyal inviting people to join this brilliant technological feature-loaded application which is another initiative by India. What is Koo App?

Initially, Koo was launched in March 2020 in Bengaluru and founded by a startup company which is co-founded by Aprameya Radhakrishna who is its CEO and alumnus of IIM Ahmedabad.

On its page on Google Play Store, Koo calls itself, “a personal updates and opinion-sharing micro-blogging platform” which empowers people to share their thoughts and opinions in the Indian Language with the essence of the Indian community.

So far there are many high profiles like Sadhguru, IT Minister Ravi Shankar Prasad, Consumer Affairs Minister Piyush Goyal, Javagal Srinath, and former cricketers Anil Kumble. Government think-tank NITI Aayog, too, has already started the account on Koo. Here are some Tweets by Government officials and high profiles of India Sharing their tweets about the Koo App.

Key features you must know about Koo, the new desi Twitter Rival:

It is the second attempt by India to make an application like Twitter. Previously the app named Tooter called itself a “swadeshi social network”. This upcoming app is made under Made in India initiative and promoted by Indian government officials.

At this time Koo completed 2.5 million active users and continues raising the popularity with 4.7 ratings on Google Play Store. The made-in-India app Koo takes almost 14 years to give this proud moment to all the Indians. Currently, Koo has almost every feature like Twitter example sharing text, videos, images and lots more. Koo will support multiple Indian languages which will be the most comfortable thing for all those users who never feel comfortable with the international language English. Users can use their regional language and share their opinions & thoughts on everything. 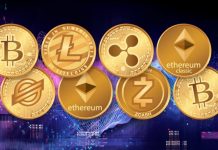 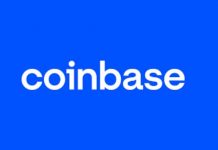 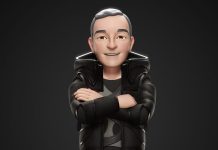 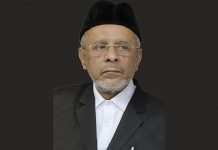